Skip to content Menu Close
ALL ORDERS INCLUDE FREE SHIPPING!

History of the American West

Documentary films that bring history to life in vivid detail.

In 2002, military historian Vernon L. Williams established the East Anglia Air War Project, with the goal to preserve the memory and history of community in wartime England, in particular, the community established between the American airmen who came in large numbers, beginning in 1942, and the British families who lived in rural England near and around the American bomber and fighter bases. The project focused on the agricultural areas north and northwest of London where large numbers of American air bases were established among the farming villages and towns that stretch from Norwich on the east to Kettering to the west of Cambridge. The target interview audience included American aircrews and ground personnel stationed in the Eighth and Ninth Air Forces and British family members who were children or young adults during World War II. The underlying oral history methodology relied heavily on an archival research design and a literature review of a growing historiography of secondary works, memoirs, and unit histories.

From these beginnings, a new series of historical documentary films have been produced that rely on a considerable research underpinning and the over­whelming oral history collection of people who witnessed the history of the airwar first hand. To this group of films in the Air War Series, two other series of documentaries have been created: The Military History Series and the History of the American West Series.

Film maker and historian Vernon L. Williams has added a host of new documentaries that offer stories about American history and her people. More titles are coming soon. All in all, this new collection of documentary films adds much to our knowledge of American history and the ordinary people who rose to the challenge that history offered them. 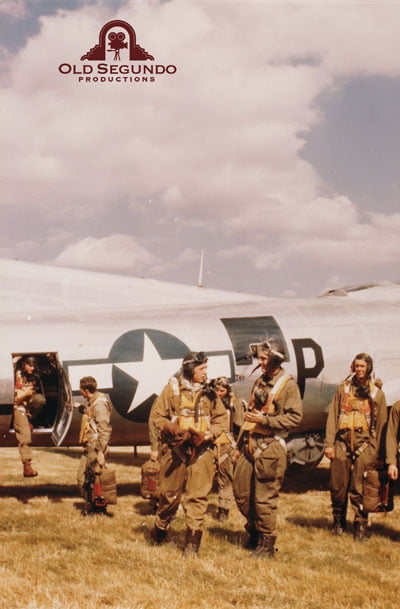