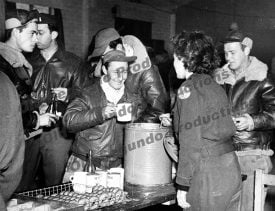 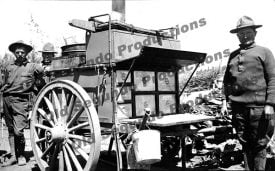 Special Note:  Watermarks are used on reference copies provided to our customers for viewing on the web.  All watermarks are removed on orders prior to shipment.  Thank you for your interest in our historic prints.