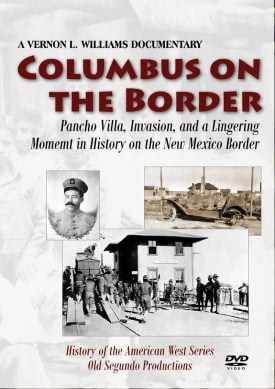 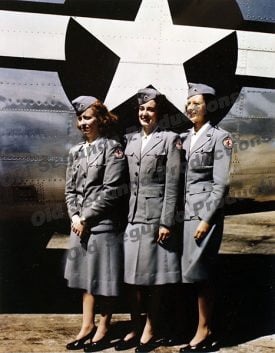 New base housing at Amarillo AFB brought a whole generation of military families together on base.

School life in the country at Highland Park and on to Amarillo for 9th grade and beyond.

Memories of summer nights spent on the Operations tarmac waiting for aircraft in transit to land for fuel, sneaking in B-47s for a night of fun.

Base kids came to Amarillo with early childhoods from across the world and life in many cultures.

Some fathers left their families in Amarillo for temporary duty as advisors in Vietnam.

Patterns of life as an Air Force brat during the Cold War and glimpses of their futures.

“Some of us were in Air Scouts on base, and our scoutmaster was a navigator on a B-52 crew. Instead of camp outs and other scout activities, we went on training flights. The Air Force rule on these flights required that we had to take off and land at Amarillo A.F.B., but we could fly anywhere, learn how to navigate the aircraft all the way to Los Angeles, and operate the refueling boom on our K-135 aircraft. It was a heady time for us.”

Growing Up Air Force takes a special look at a generation of Air Force children who moved to Amarillo Air Force Base when new base housing opened in the late 1950s. At a formative time for many, these children moved into a neighborhood, characterized by its Air Force nature. Under the supervision of the military authorities, each family lived under Air Force regulations where all their neighbors were Air Force.

This film will explore the sense of community and place that developed during the years before the base closed. How did the military neighborhood develop as a community? What role did school play in the community at large? Oral history interviews will provide the basis for examining their memory of life at Amarillo Air Force, their sense of place, and how all this played out on their future.