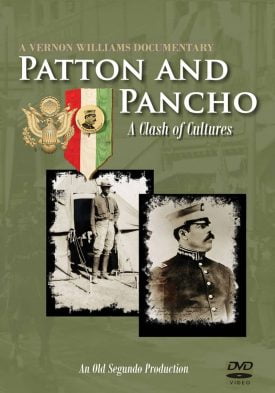 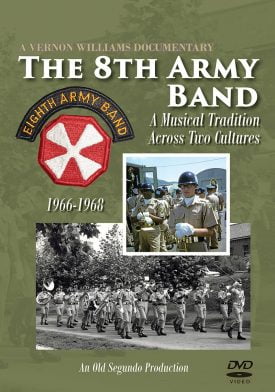 Littleton W.T. Waller and the Growth of American Imperialism, 1856-1926

Waller’s early Virginia aristocratic childhood is traced through the Civil War and the years leading up to his commission into the Marine Corps.

The bombardment of Alexandria, Eygpt and the American marines land to restore order.

The years before the Spanish-American War sees Waller studying law, arguing a case before the Supreme Court and cruising with the fleet.

The Boxer Rebellion, the march to Peking, and the combat experience in China.

The Philippines and Waller’s command on Samar changes his career forever.

The command of all American forces ashore in Haiti in 1915 leads to his first star as Waller commands his last major expedition.

“Virginian Waller brought to the Corps ideas of class, culture, race, and station which strongly influenced his attitudes toward his men, the Asians and Latin Americans he encountered, and perhaps most significantly, his perception of the role the United States would play in the emerging twentieth- century world.”

Empire Marine–This documentary explores the life of Littleton W.T. Waller and examines the role he played in the development and growth of the Marine Corps, within the context of the emerging empire of turn-of-twentieth century America. Waller’s service (1880-1920) corresponded with the growth of the Marine Corps and the exportation of American imperialism in the 1890s and beyond. His service included episodes of U.S. political and military expansion in South America, the Philippines, China, Panama, Cuba, and Haiti. Waller’s experiences reflect the new emerging role the marines would play in the execution of American policy in the world. As naval power became the accepted tool of expansion and a necessity for success as a world power, it became apparent that new tactics and expertise would be required to handle the demands of the new responsibilities of imperialism. Increasingly, the marines were called upon to spearhead that policy of expansion and as time went on, were able to demonstrate the capability to achieve tactical and often, political goals. Empire Marine focuses on the theme of change and transition and illustrate how Waller’s career revealed those changing roles for the Marine Corps.