From Ozark to Fortress Europe 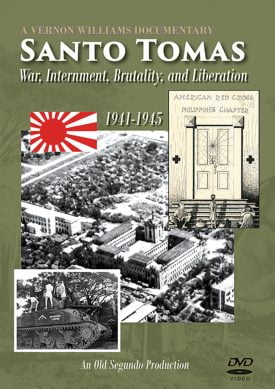 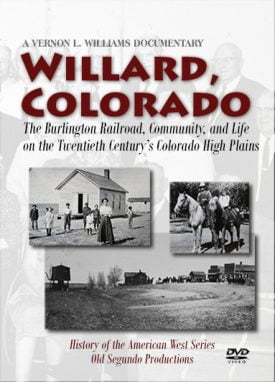 Born in 1914, Thurman Shuller grew up on a modest farm near Ozark, Arkansas.

Through hard work and a commitment to education, all six of the Shuller brothers earned a college education that led each to a life of success in career and family away from the farm .

Thurman pursued a medical degree at the University of Arkansas and later served a two-year internship at Charity Hospital in New Orleans.

With war clouds on the horizons, Dr. Thurman Shuller volunteered for active service in the Army as a surgeon at the Las Vegas Gunnery School and later attended the Military Aviation Medicine course Randolph Air Field in Texas to become a flight surgeon.

Lt. Shuller is assigned as squadron surgeon in the 369th Bomb Squadron, 306th Bomb Group at Wendover, Utah.  Soon he is elevated as the Group Surgeon and begins his historic journey as he and the rest of the Bomb Group departs for Thurleigh, England and combat in the European Theater of Operations.

First as Group Surgeon in the 306th, and later as the Chief Surgeon of the 1st Air Division, Lt. Colonel Shuller rises quickly as he influences policies at higher headquarters involving aircrew survival, tour limits, and improving conditions arising out of the Maximum Effort missions.

The flight surgeon in the motion picture, Twelve O’Clock High is based on Shuller during his time as Group Surgeon at the 306th Bomb Group at Thurleigh.  He ended the war as a full colonel, going from 1st Lieutenant to Colonel in just four years.

Thurman Shuller was born in 1914 on a farm near Ozark, Arkansas.  Nothing in his growing up years gave a clue to his future as a flight surgeon in World War II, one who would make a difference in the lives of thousands of men who crewed the heavy bombers over Nazi-occupied Europe.  In those early days on the farm, young Thurman learned the value of hard work and acquired the discipline of meeting new challenges head on.  Surrounded by his parents and five older brothers, Thurman grew up in a family committed to a profound work ethic and to education that would lead each brother to significant achievement and success in life.

This documentary film traces the story of Colonel Thurman Shuller that begins on a modest farm near Ozark, Arkansas and leads the young Thurman on a journey to a future in medicine and war. Along the way, he rises in the ranks of Army Air Force medical leadership and influences policies at Eighth Air Force headquarters involving aircrew survival, tour limits, and improving conditions arising out of the Maximum Effort missions.   This is his story.