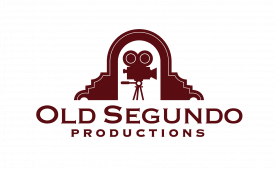 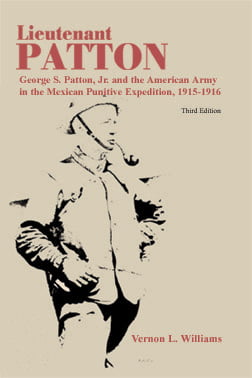 Also Purchase the documentary film, From Ozark to Fortress Europe

Colonel Thurman Shuller’s war diary traces his story from Las Vegas Army Airfield in the summer of 1941 to the desperate days of the air war in Europe. The group surgeon character in the motion picture Twelve O’clock High was based on Shuller during his time as Group Surgeon of the famed 306th Bomb Group at Thurleigh, England, where he struggled with finding medical solutions for high altitude frostbite, oxygen deprivation, combat fatigue, and a growing crisis of hopelessness among the air crews. Shuller campaigned for setting the maximum number of missions for air crews to fly in a combat tour and argued for the elimination of “Maximum Effort” missions that forced them back to base from furloughs and passes.

Shuller’s diary brings his wartime experience back to life. His descriptions of the journey across the North Atlantic in the nose of a B-17 Flying Fortress are vivid and personal. His accounts about life among the British during the war bring a fresh look at the air war as it emerged from the pleasant meadowlands of East Anglia.

Royalties for the book are being donated to the National Museum of the Mighty Eighth Air Force (www.mightyeighth.org).

VERNON L. WILLIAMS is a military historian and director of the East Anglia Air War Project. Williams’s writings and documentary films record the stories of ordinary people who did extraordinary things in American military history. Williams edited the Shuller war diary, bringing the surgeon’s journey to life as part of a much larger story of war.