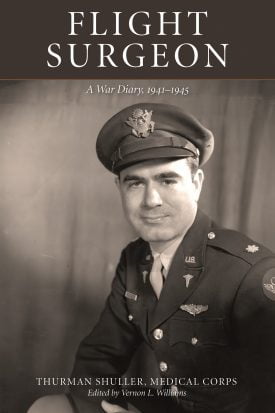 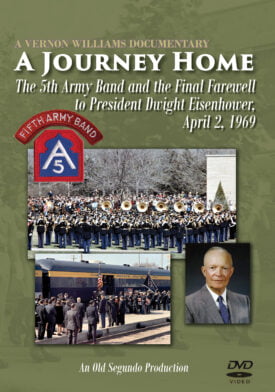 George S. Patton, Jr. and the American Army in the Mexican Punitive Expedition, 1915-1916

In 1915-1916 the mobilization of the American Army along the Mexican border and the combat operations on the Mexican Punitive Expedition helped to forge the frontier army into a new mobile fighting machine that would soon face the trials of modern warfare in Europe. Among the subalterns who participated in that experience was Lieutenant George S. Patton who would develop into one of the United States Army’s great combat commanders.

Vernon L. Williams has woven the story of the young Patton into the fabric of the Punitive Expedition that gives the reader a glimpse of the future leader who captured the imagination of a later America and embodied the offensive spirit of the Army of the United States. Patton’s experiences on the Punitive Expedition serve as a vehicle that sheds light on the changing face of the Army. Air power, mobile operations, communications, and emerging technology called for new tactics on the desert of northern Mexico.