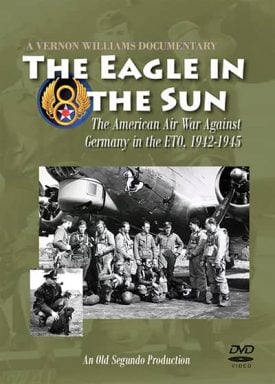 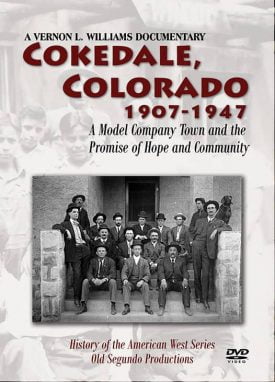 The rural communities surrounding the American bases adopted the Yanks into village life.

The glamorous Yanks arrived in England and found British girls eager to escape the dreary wartime routine and sacrifice.

Dances became the center of life for the young Americans and their British hosts.

Marriages and struggles in wartime England as young families began their lives together.

After the war, the war brides suffered during the postwar, in England and in their new homes in America.

“I was so nervous, so nervous because I had not seen him in over a year. When the train pulled into the station, I said to the conductor, please let all these people get on the train before I get off. He said, ‘Lady, these people aren’t getting on the train. They’re waiting for you!’”

During World War II, over 70,000 British women married American GIs stationed across England. Many of these marriages were successful and lasted a lifetime. Other couples faced a difficult future as military authorities opposed the marriages and placed obstacles to block their plans for a life together. This documentary will explore the successes and the difficulties as these British wives began to grapple with immigration status, lack of transport from England, and problems at the Tidworth processing center. All the brides had to say goodbye to their families, with many never to see them again.

In the United States, many war brides faced a hostile reception as many Americans viewed these foreign brides as opportunists who took advantage of their military husbands to escape immigration quotas. Others arrived in America to find that their husbands had abandoned them or that he had falsified his stories of home and his financial condition. This film, using oral history interviews conducted over twenty years, will trace the stories of these war bride families and their experiences in wartime England, and the life they encountered after the war.