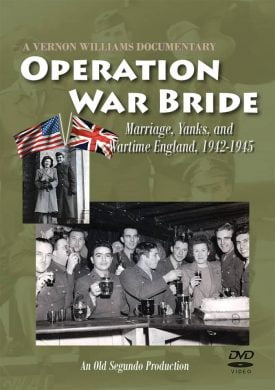 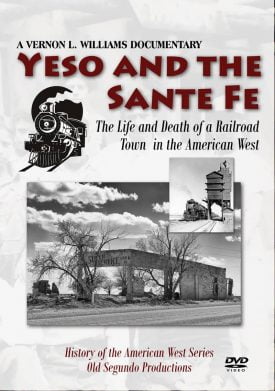 A Model Company Town and the Promise of Hope and Community

American Smelting and Refining built a new company town in 1907 and touted it as a “Model Town.”

Baseball became a popular sport in Cokedale as their team played other company town teams.

Three hundred and fifty coke ovens were built opposite the town to process coke for use as fuel in industrial plants.

Explosions and cave ins were an ever present danger and risk for Cokedale families.

A sense of community brought families together as Cokedale looked to their future with hope and optimism.

“They used to come up here from Trinidad, and they would have Mass at the schoolhouse. But we had no church in those days.”

In 1907 the American Smelting and Refining Company (ASARCO) built a company town in Reilly Canyon, about 12 miles west of Trinidad, Colorado. Anxious to mine the coal in the local canyons, ASARCO’s Cokedale attracted hundreds of families to move into the southern Colorado area to sign on for jobs with the company. Many of the new comers arrived from eastern or southern Europe with few possessions but were determined to make a new life for themselves. Most immigrants were convinced that hard work and a thrifty outlook would insure that the American Dream was theirs for the taking.

This film is the story of people–people who came to Cokedale and lived out their lives in the struggle that proved to be the norm for miners and their families in the early part of the twentieth century West. In 1947 the Cokedale story came to a close as the nation turned to other fuels to supply the growing industrial output of post-war America. Between 1907 and 1947, thousands of men, women, and children lived in Cokedale as families grew up and the community matured.