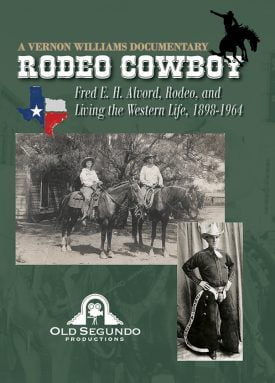 The Impact of the escalation of the Vietnam in 1965 changed the dynamics for military bands.

By 1965 the draft brought more and more musicians into military bands.

A last pass in review brings an army band to Ft. Davis for the last time.

“The officer yelled at me to begin the pass in review, but I called to him that there were no troops in place yet.  He called back to me, can’t you see them, they’re there–all the ghosts of the troopers who once served here.  They are waiting for you.  So I blew my whistle and we stepped off, playing Gary Owens March, just us in the band and the ghosts who followed behind.” 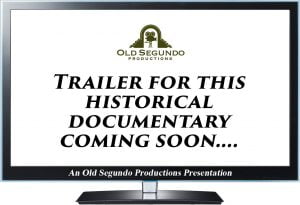 Originally constituted and organized as the Band, 15th Cavlary in 1901 at the Presidio in San Francisco, California. The band remained with the 15th Infantry through a number of reorganizations, redesignations, and inactivations until World War II. In 1942 the band was activated at Fort Riley, Kansas and two years later, it was reorganized and redesignated the 62nd Army Ground Forces
Band. After the war, the band was redesignated the 62nd Army Band.

By the 1950s and early 1960s, the 62nd Army Band was one of two bands stationed at Fort Bliss, Texas. During this time, the 62nd performed its duties on post in traditional parades, retreats, and retirement ceremonies. It served the surrounding community with concerts, the Sun Bowl and local parades, and other events. By 1965 times were changing as the Vietnam War brought growth and new demands on the Army. As the war expanded, the 62nd Army received new and younger bandsmen that allowed its role to expand into New Mexico and West Texas with recruiting concert tours, public relations performances, and various ceremonial duties that brought the Army valuable publicity and increased public awareness. This film traces the story of the 62nd Army Band and its musicians during 1965 and 1966 when service at Fort Bliss set the stage for later service for many of the young musicians in Vietnam and Korea.  This is their story.

If you were a member of the 62nd Army Band in 1965-1966, contact Dr. Vernon L. Williams, Old Segundo Productions, to be interviewed for the film.  All members who served in the 62nd Army Band in 1965 and 1966 at Ft. Bliss are eligible to receive complimentary copies of this film for you, your children, and your grandchildren–when the film is released.  You can also request free copies for your local schools and/or public library.  Please email your request to:  [email protected] and thanks for your service.