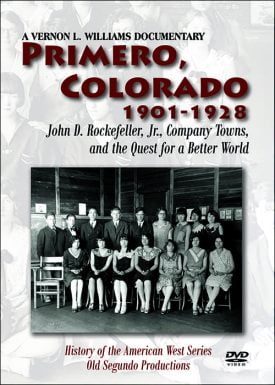 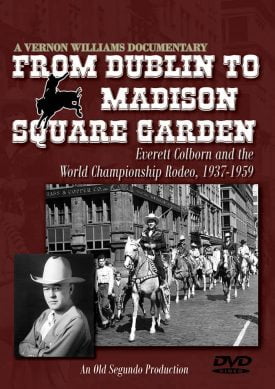 This film traces the story of Yotaro and Aya Arimura ‘s journey from Japan and their lives in California before 1945.

The story of education for the Arimura family before World War II.

Life on the Arimura farm in California and how Japanese culture became a part of of growing up.

The attack on Pearl Harbor and the impact on the community around Fresno, California.

The evacuation of the Arimura family and their experiences at the Fresno Assembly Center.

Life for the family at Camp Jerome and Camp Rohwer in Arkansas.

“The train stopped and the military guards got out, and they would empty out passengers from one car and let them exercise and then get back in. We couldn’t see this so when it came our turn, they let all of our passengers out. It was on the edge of the woods. . . and military policemen were posted every twenty feet–really ready with their rifles. I remember thinking, oh— they were going to kill us!”

This documentary traces the story of Yotaro Arimura from late 19th century Japan to his search for the American Dream in the United States. Along the way, he discovered the promise of a new life in the farm country in California, experienced the San Francisco earthquate, and returned to Japan to marry Aya. In 1917 Yotaro and Aya arrived in the United States and began their family in the agricultural countryside near Fresno, California.

By the beginning of World War II, the Arimura family had ten children and a successful farm business. World War II changed all that forever. Using the voices of the Arimura children, this film tells the story of life in California and of relocation to Camps Jerome and Rohwer in Arkansas, and the impact of that experience on the Arimura family during and after the war.