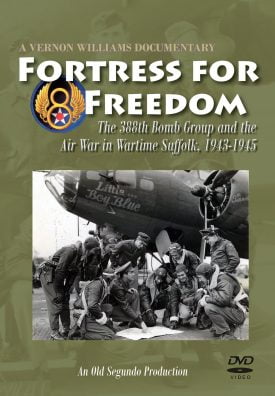 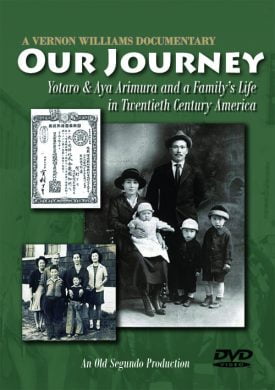 John D. Rockefeller, Jr., Company Towns, and the Quest for a Better World

Company towns in southern Colorado and how they impacted the lives of coal mining families who lived in the canyons along the Front Range.

Primero schools and how education brought people together and changed lives forever.

John D. Rockefeller, Jr. and his efforts to forge change in his mining towns after the Ludlow Massacre.

The company store and nearby independent stores and their roles in the lives of camp families.

Danger and risk in the mines and disasters that struck Primero and families who lived there.

The legacy of Primero and the evidence that still lingers there.

“Standing on the hill you can see Primero waiting there in the sunlight. Row upon row of house foundations line the boulevards, the church still stands vigil against the southern sky. Everywhere the rock foundations offer clues left behind, tens of thousands of them litter the ageless landscape. Small family treasures, waiting, forever waiting….”

Colorado, Fuel, & Iron Company (CF&I) began construction of Primero, Colorado in 1901. Primero was positioned about 15 miles west of Trinidad, Colorado at the site of the most promising coal deposits in the region. While CF&I built other towns and opened other mines, Primero quickly proved to be the wealth producer that company officials had hoped for. During the first twenty years, Primero set new production records as coal miners and their families struggled to survive in the hostile environment of coal country.

In the 1920s coal production fell off markedly, and in 1928, the company closed the town and the mines down for good. For a quarter century, thousands of citizens had lived and worked in Primero. In 1913-14 miners struck against the company and suffered through one of the most severe winters in Colorado history. In the good years John D. Rockefeller, Jr. built churches, a clinic, schools, a band stand, and supported other community activities. In the end, the mines played out and the people moved on. This film is an important look at working families and the human drama that played out in the canyons of southern Colorado during the first quarter century of America’s emerging modern era.